Sit and wait, sit and wait. That’s about all I seem to do these days because it’s any time now that my baby boy could arrive (Oh [Baby] Boy!). However, I have TV to keep me company, so I thought I’d share my thoughts on everything I watched this week.

PS: If you don’t have a baby coming, and you watched all these shows this week simply for enjoyment, zero judgement from me … because baby or not, I’d be right there with you 🙂

If you are a Housewife stan and you’re not watching Potomac, ummm what are you thinking? YOU ARE MISSING OUT! These ladies bring it each episode, but this week’s was beyoooooond as news broke that Ashley’s husband sexually assaulted a camera man. I feel bad for Ashley to have to watch this in current time since she just had a baby (last week I think?), and everything in her world should be celebrated right now, not shadowed by this scandal.

As for the other women, Gizelle  was and continues to be so so messy each episode. Even though she’s my favorite, when I think of the drama the ladies have with one another, it’s usually started or prompted by Gizelle. I’m really liking Monique this season. I love her commentary and insight on all the arguments the women have because a) being pregnant, she’s the sober, silent observer & b) she tends to see every side and will tell people when they are right or wrong (cough, Candiace, cough). Robin doesn’t really do anything for me on the show, Karen is old & terrible, and Candiance is the absolute WORST. She’s immature and unreasonable, plus she needs to mind her own business and keep her opinions to herself. It was Fantasy Suites this week for Alabama Hannah, and she had four guys to spend the night with instead of three. I was shocked, shocked I tell you, that Peter was the windmill date (“Know what? We did it a second time”), mainly just because he doesn’t really ooze sex appeal to me. However, he is my overall pick for Hannah; Peter is who I can picture her with the most.

I appreciated that Hannah felt she needed time with Tyler that didn’t revolve around intimacy, and that she didn’t want to have sex with him in the Fantasy Suite; physicality is not an issue for them. But, I don’t think it was necessary for her to make a big speech or a big deal about it at their dinner. Why couldn’t she just tell him that in the privacy of the Fantasy Suite? It was like she had to let America know she wasn’t planning on sleeping with him. Also …

Jed sucks. Girlfriend or not, he sucks. His temper tantrum about being compared to Luke was unnecessary.  Speaking of unnecessary, why he told Hannah he loved her when a) he came on the show with a girlfriend, b) his family seemed surprised he brought Hannah home (for more on this see Take Back Home, Girl: Bachelorette Edition) and c) it seemed like he was using Luke as a way to leave & get back to said girlfriend. Or maybe not. Regardless of it all, Jed sucks.

But, speaking of Luke, his date was NUTS, wasn’t it? It felt like we were watching someone have a true epiphany right before our eyes, as Hannah found the light and realized how horrible Luke was/is. Not only that, I think she finally saw how easily he can manipulate (or attempt to), but also backtrack, so the person he’s talking to is never really sure what he’s trying to say (#gaslighting). Spoilers for next week’s Men Tell All claim it will basically be the reckoning of  Luke, and if you still are not convinced he’s a terrible human being, go check out the Twitter he just got, and how he attacked Hannah on it. 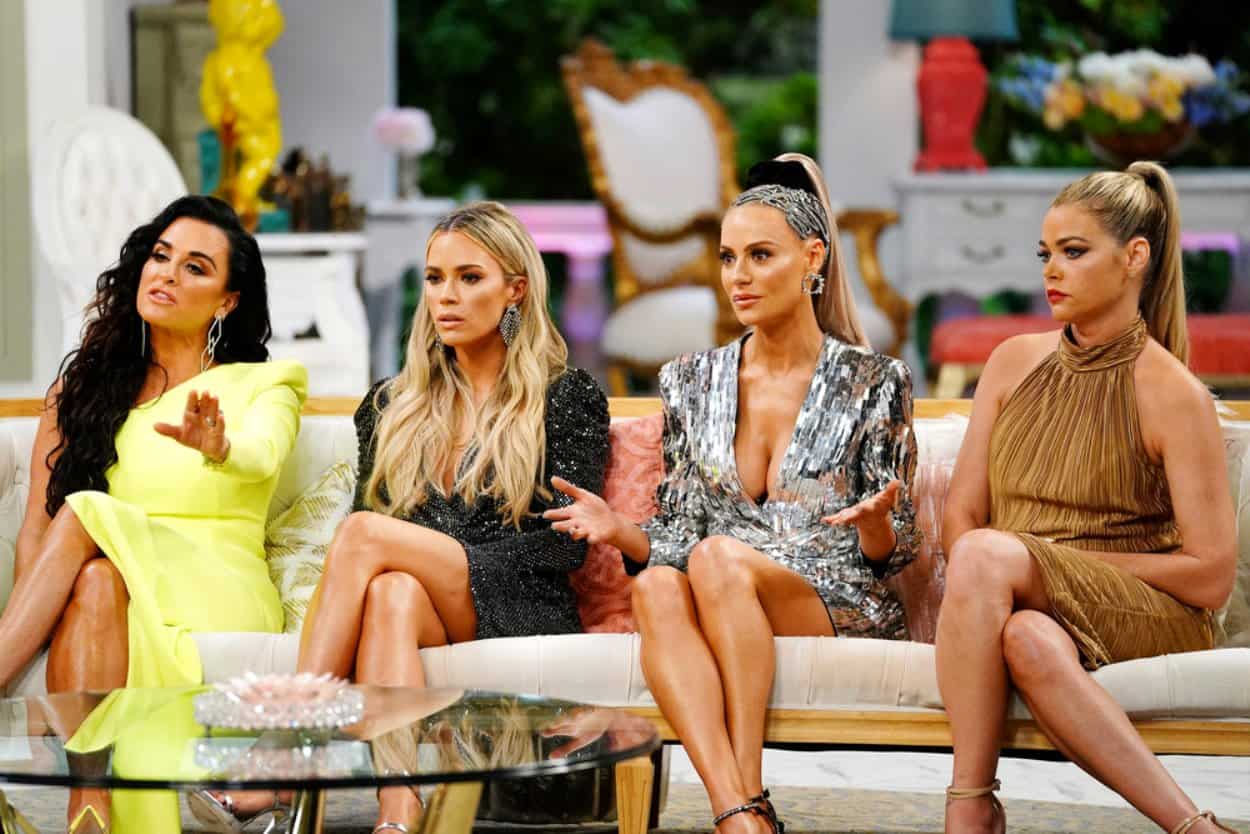 So the first part of the Beverly Hills Reunion aired this week, and quite frankly, it was a bit all over the place. First, it started with a flashback to the Season 3 reunion, where Adrienne didn’t show up, and LVP gave her commentary on it, basically saying it was cowardly and wrong for Adrienne to not be there. HA! The hypocrisy of it all! While there was bit more on Vanderpump’s absence, the focus then shifted to Denise, her joining the show, and her life. I really like her, although I’d like to see her get a bit more feisty (which it looks like she might with Camille).

Speaking of Camille, she arrived to the reunion couch next. I think we’ll get more into the drama with her in the next two weeks (is it two or three parts?). The episode ended with the Lucy Lucy Apple Juice drama, and how Teddi got involved or was involved in it. Even though we’re all so sick of discussing this, I felt it was important to hear how Teddi was pulled in from the beginning. I had no idea it was because Dorit didn’t invite her to dinner after last year’s reunion (that was the reason right?). Regardless, Teddi’s feet were really held to the fire about how, yes, she was involved, and it was mainly Andy interrogating her. This will continue more next week I’m sure! 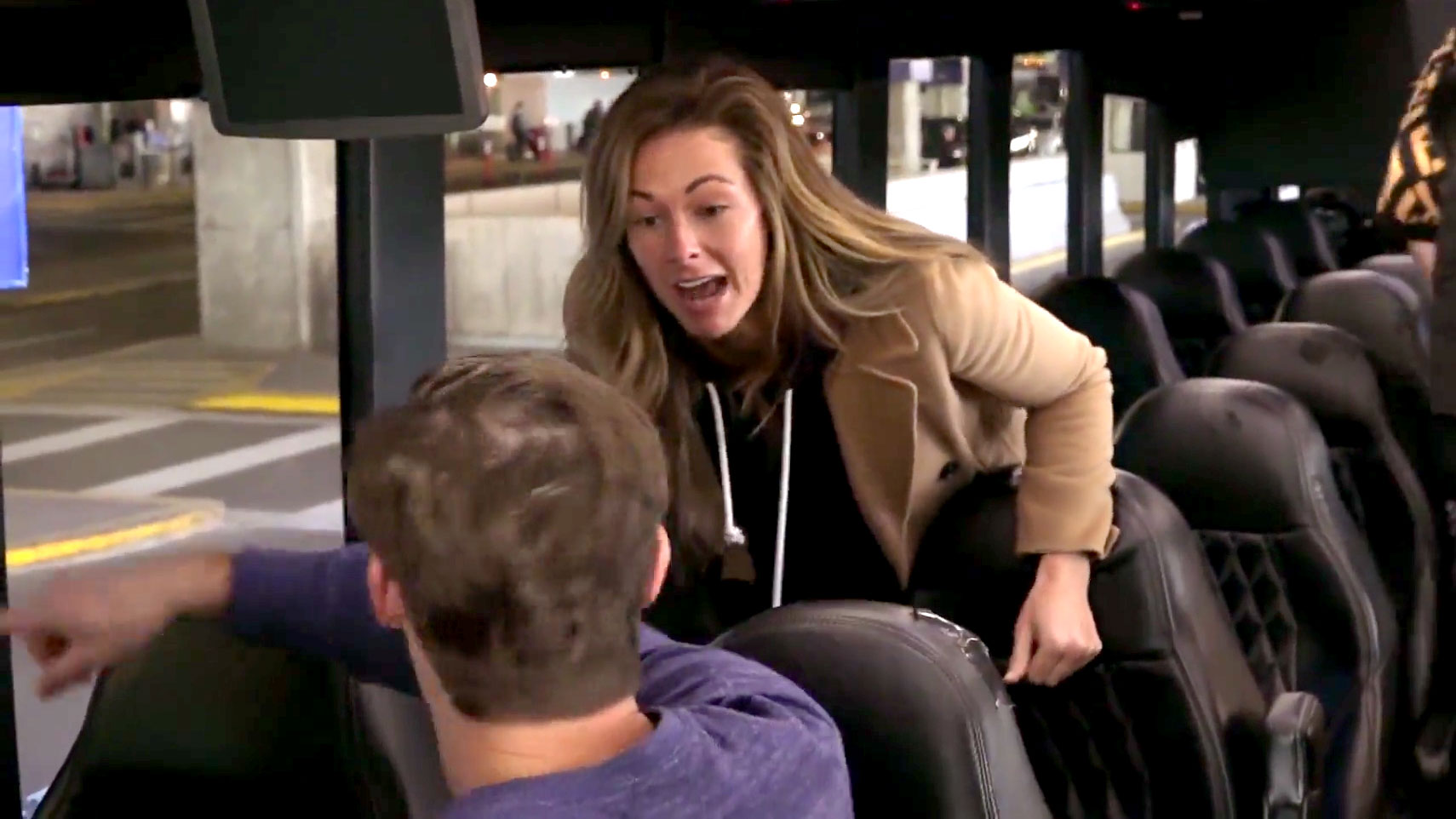 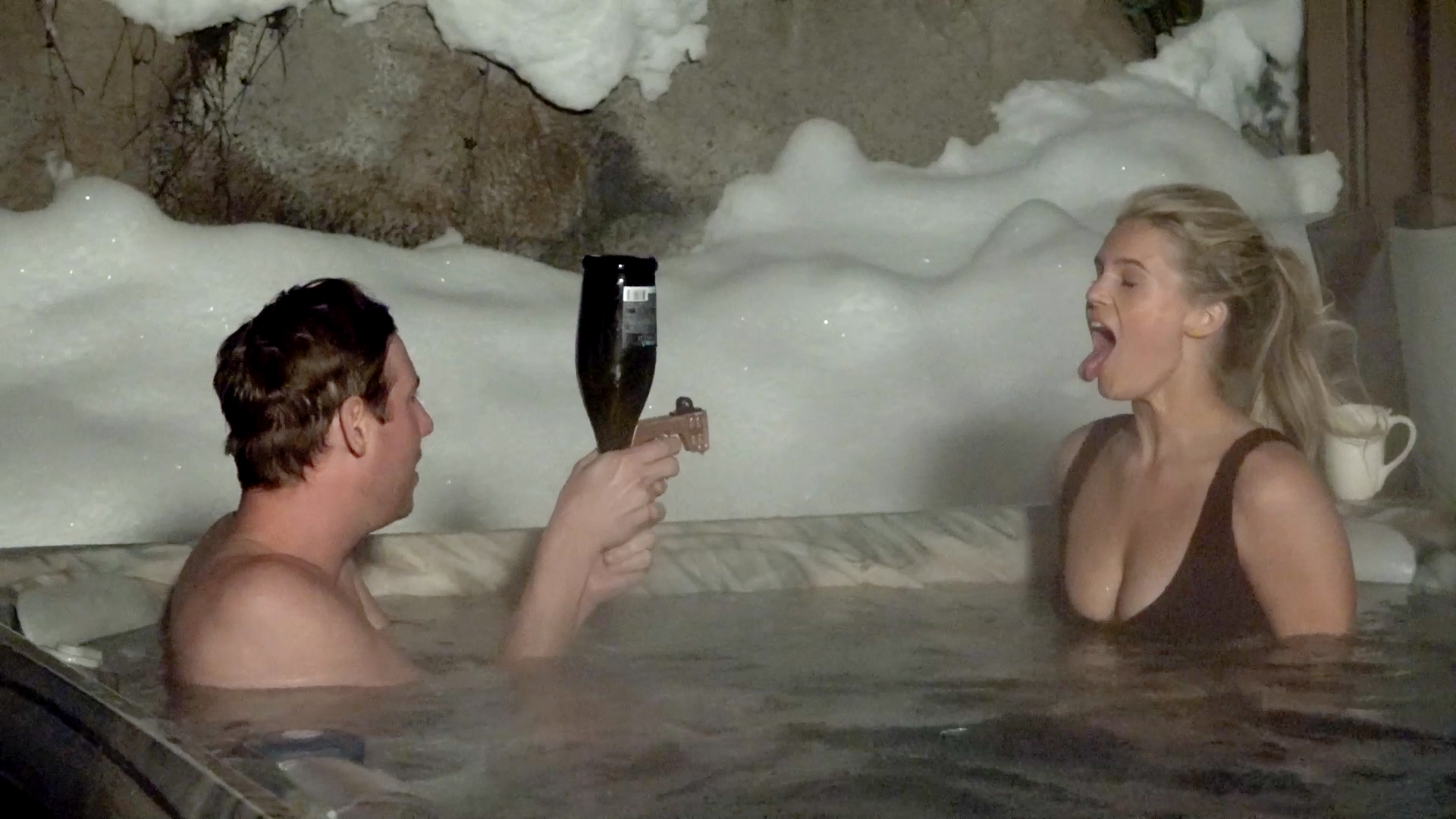 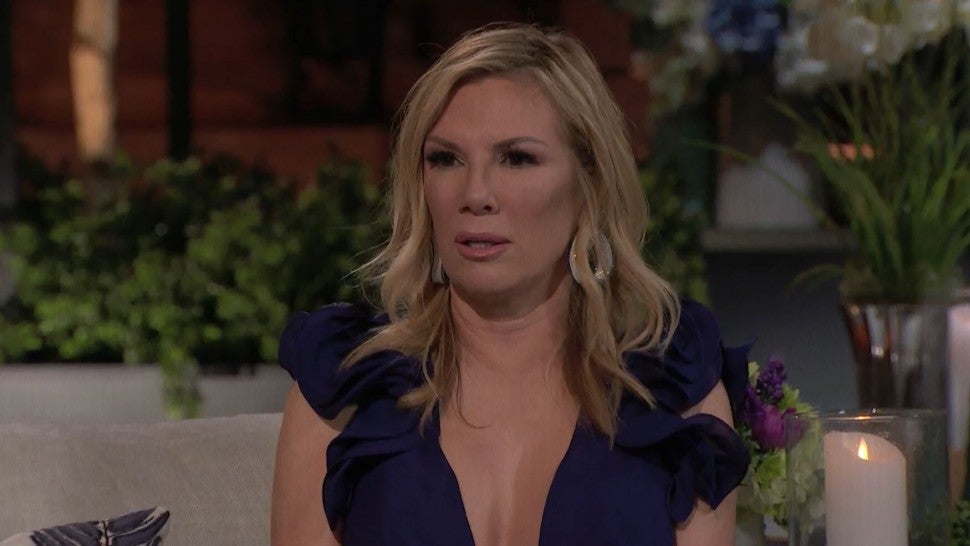 I plan to recap the reunion in its entirety on a separate post, so you’ll just have to be a bit more patient on this one! However, part two did not disappoint!

My husband and I finished binging the third season of Stranger Things this week. I won’t get too much into into because I don’t want to give away spoilers, but the ending absolutely wrecked me; I admit, I bawled my eyes out.

In my opinion, the season as a whole was the best yet. It was scarier, yet more intriguing, and the scenes between Steve, Robin, Dustin, and Erica were my favorite! I’m also currently trying to get caught up on Younger. Anyone watch? I won’t dive too much into it either (so if you don’t watch you can skip this section), but currently I’m in the middle of season five. First off, Direct TV and TV Land need to figure their shiz out because I can’t pull up the episodes on Demand, so I have to watch on my leeetle phone screen (#firstworldproblems). Liza needs to figure some things out as well. While I was always rooting for her and Charles, now that he knows her secret, he’s being a little butthead about it, so I just want Liza to quit Emperical, marry Josh, give him the baby he wants, plus deserves, and just live her best life with him! Also, Hillary Duff is the true queen of this show and the main reason I watch! 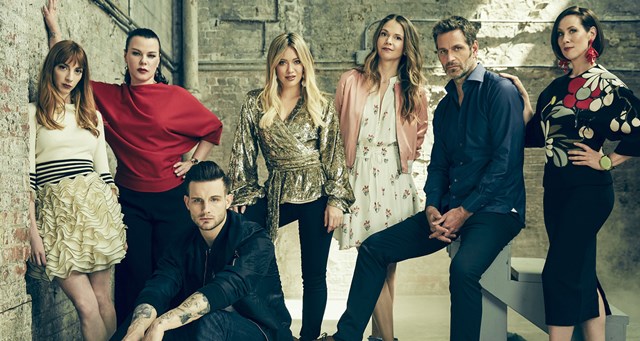 Well I think that’s it!! Whew, we made it! See you all next week with a RHONY Reunion recap, a Queer Eye binge, and hopefully a baby!!

Thank you television, social media, and my husband for keeping me sane these last few weeks before Hollywood Hangover Baby arrives!