Sooo I decided to watch Paradise tonight instead of the VMA’s; now that I’m in my thirties, I think I’m too old for them. Don’t believe me? Well then you can read my post from last year’s show right here: Video Music Awards: A Drinking Game.

Honestly though, I’m not sure Paradise is much better. This is our third full night of these idiots, who are not on Paradise for love, but rather my entertainment. Ah well, it’s been a long day, so entertain me. 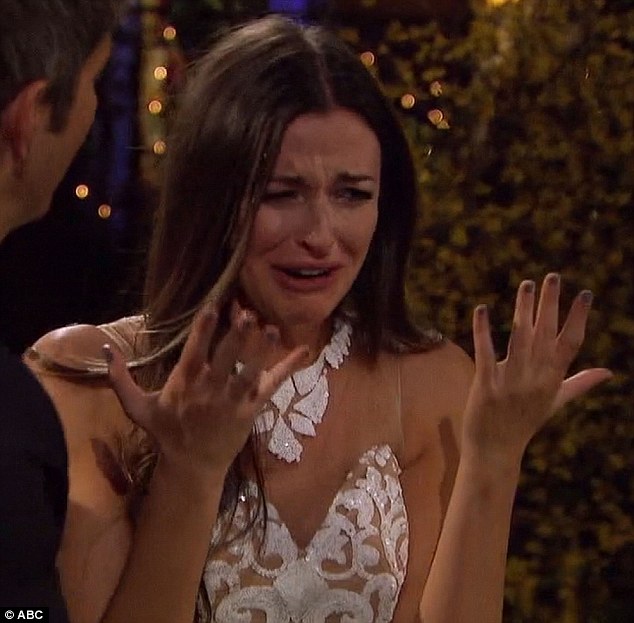 Let me know what I missed & if I should watch tomorrow!