Time to judge people based on one photo & roughly four words.

Which, totally isn’t fair, but that’s what we do with the Big Brother contestants prior to watching the show (and Bachelor contestants come to think of it). However, I just can’t with CBS this year because they *literally* found clones of past contestants … no joke! See the evidence below!

Angie Lantry is *literally* Joey, who tried to form an all girl alliance & failed in season 16. 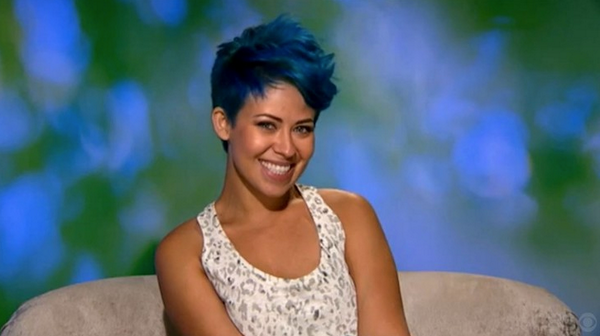 Tyler Crispen is *literally* David, the surfer who got voted off first in season 15.

He could be Frank also … google it!

Winston Hines is *literally* Clay, the hot cowboy who turned out to be a douche in season 16. 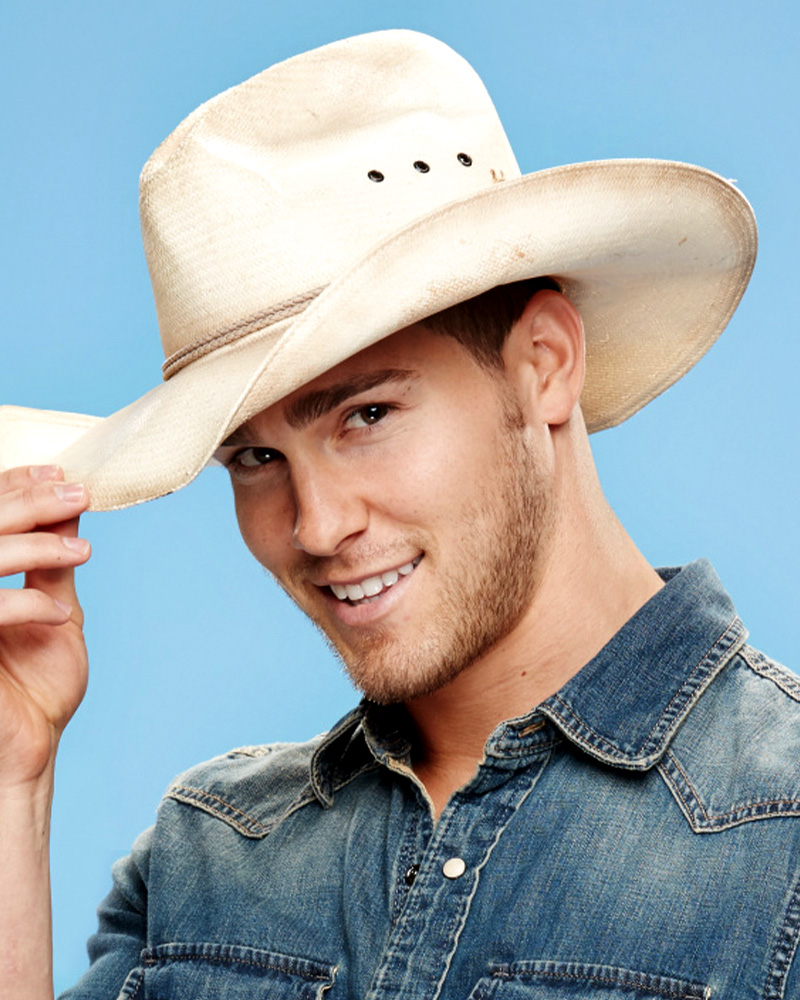 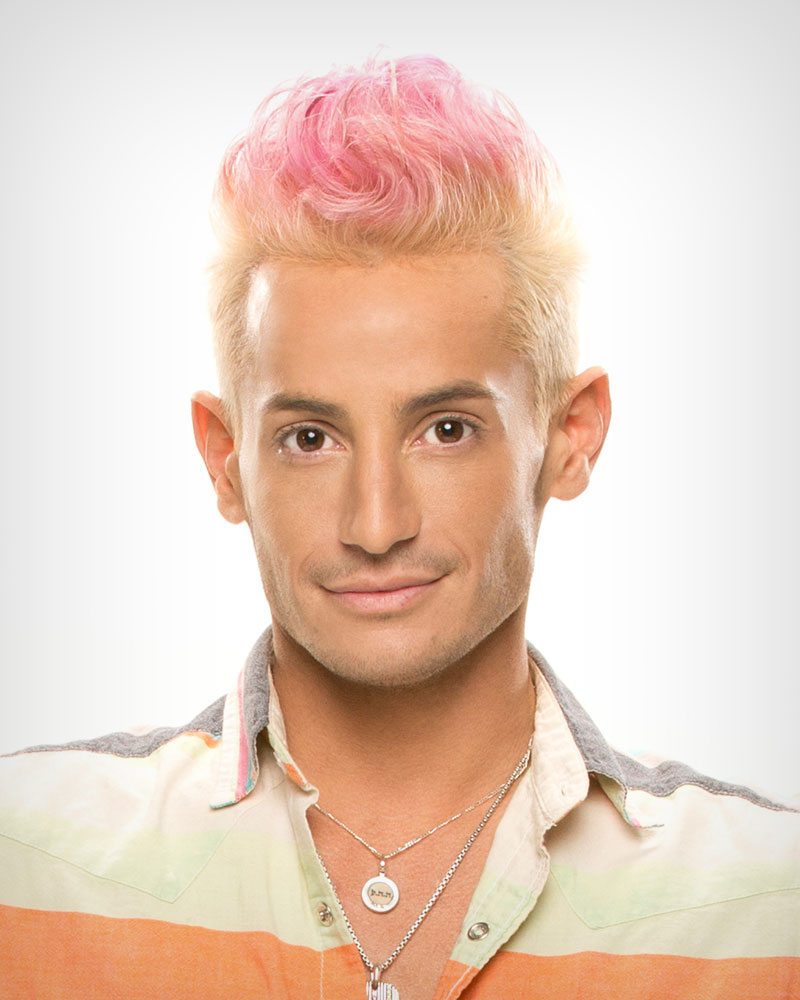 Sam Bledsoe is *literally* Christmas, the builder of bodies and breaker of bones from season 19. 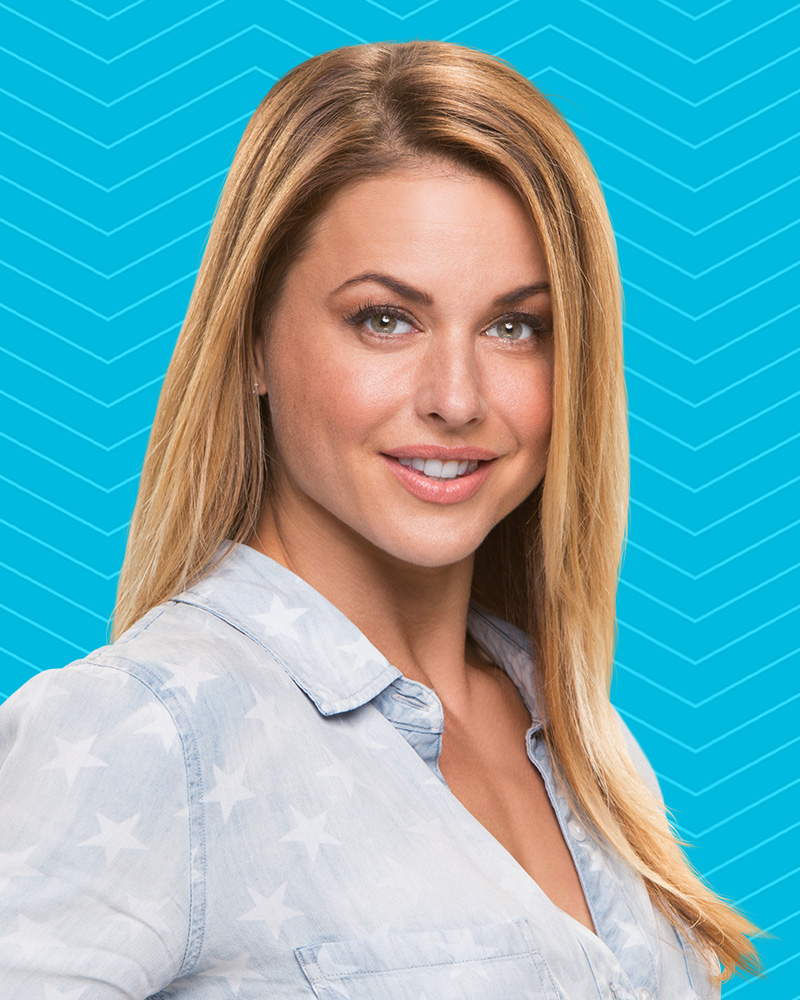 (Okay, so these two don’t technically look alike, but they are both undercover cops, and that’s similar enough … you know those producers are trying to make him the next Derek).

Angela Rummans is *literally* Jessie, who is pretty forgettable, and I only thought of her after seeing Angela’s picture. (Jessie: BB15)

It could really go either way … 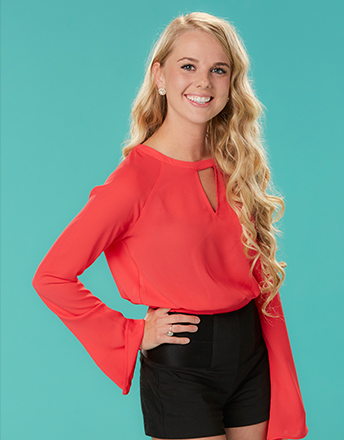 Rachel Swindler is *literally* Natalie, who should still be dating James from season 19. 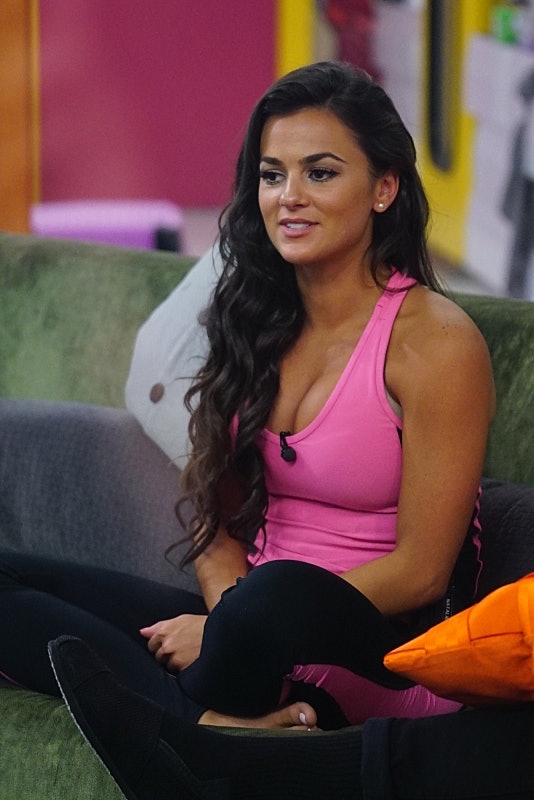 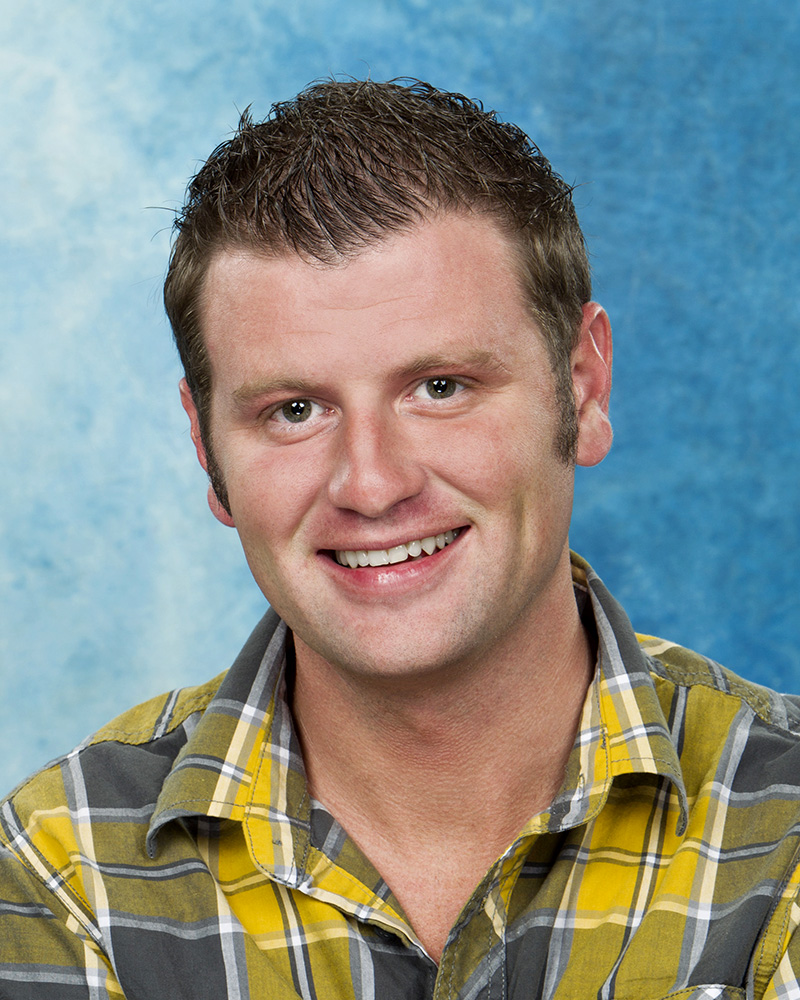 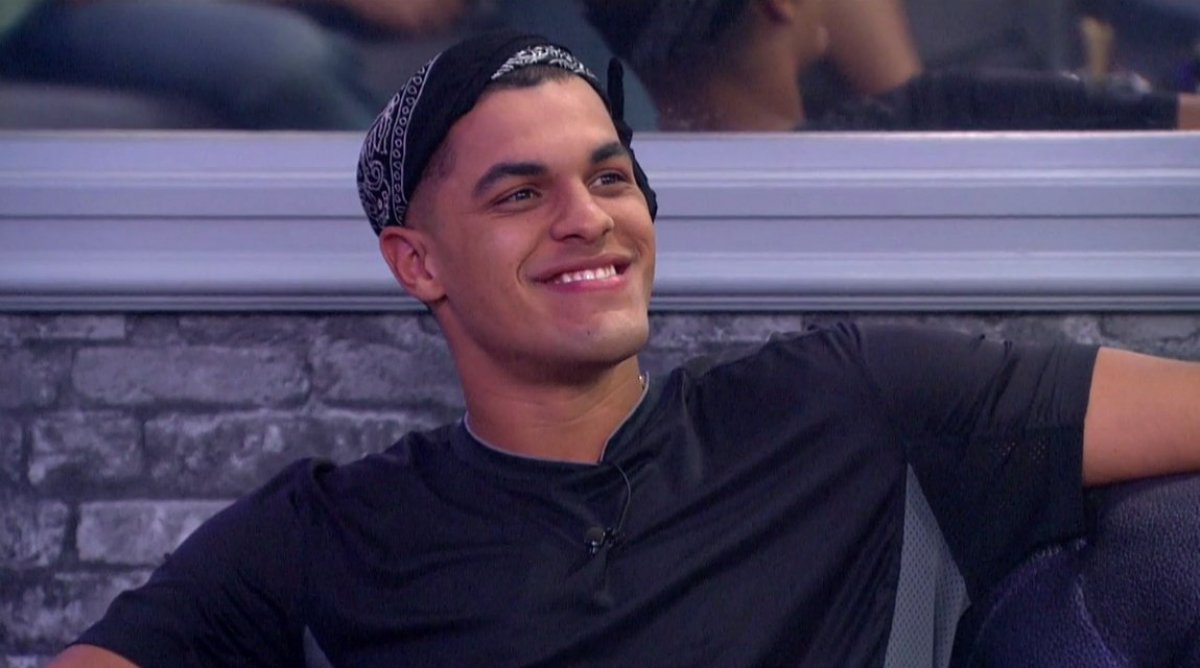 This is Chris “Swaggy C” Williams. I can’t find a past contestant to match him, but the fact that he calls himself “Swaggy C” means he probably won’t win  (or do well at all).

After previewing the cast, I’m guessing the twist is going to be that CBS brings back all the contestants’ doppelgangers to compete with them as partners? Am I the only one seeing this?? These people look exactly like previous contestants!!

However, there are a couple players I couldn’t place from previous seasons: Kaycee Clark, the pro football player, Kaitlin Herman, the life coach, & Bayleigh Dayton, the flight attendant. So I think I may be rooting for these three girls … but I guess we’ll just have to see! After a few years of boring and (what I think are) failed BB seasons, I really hope this one doesn’t completely end my watching of the show. I’ll be reporting more in the coming weeks; BB20 starts Wednesday, June 27th!

PS: If you didn’t hear Chris Trager’s voice from Parks & Rec each time you read “literally,” go stand in the corner.