Movie of the week is back!

My girl, Claudia Oshry Soffer, brought up the movie The Kissing Booth on her morning show, The Morning Toast. Then her sister, Jackie Oshry, watched it and the two of them couldn’t stop discussing it. So, like a good fan, I decided it would be the first movie of summer vacation! Here we go… !!!

40 Thoughts I had during the movie The Kissing Booth: 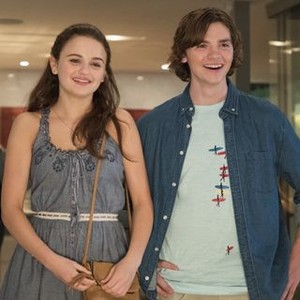 Overall, I’d give the movie 4/5 stars. The cheese level is extreme, but if you’re a fan of romantic comedies, you’ll enjoy it. The bonus scenes at the end were cute. But, the best part of the whole thing …