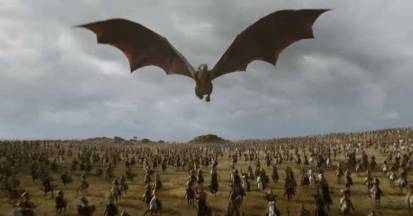 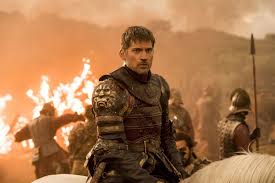 I have been trying all week to figure out my emotions regarding this episode and I don’t have a clue where to begin. Typically I can dissect a scene and put an emoji that matches the feels I had watching. I started writing this week’s post in that format and it was just not coming together. Like, yes I was happy the Stark siblings reunited and the Arya/Brienne “training” sequence was amazing! I was also on the edge of my seat thinking something would go down between Jon and Dany in that cave while they were viewing 1st grade drawings. But, and I think we’re all in agreeance, I just couldn’t stop thinking about the final scene (I believe we’re calling it The Loot Train Attack?) and really that’s all I wanted to discuss in this post.

So once I decided I would just cover the end of the episode, I was thinking how I was even going to put it all into words; I just couldn’t. All I kept typing was something like, “As I sat and watched Daenerys take Drogon and fireball the Lannister army, I kept screaming the F word at every twist and turn.” How could I turn one quote into a post? Well after pondering an entire week how I was going to cover episode four, I decided to just share my show notes and then attempt to explain them. See below.

Wait, what? Dany just left? Ugh, I wish she was off to go smoke out Jamie’s army! You won’t kill civilians that way.

Little did I know….

Oh no what is about to go down!!!!!??????? Dany on a dragon? The Dothraki?! Yep it’s the Dothraki! Dany is taking things into her own hands! These are not trained soldiers! DRAGON DRAGON DRAGON!!! SHE’S FLYING IT!!!!! 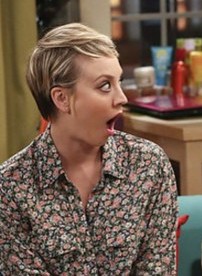 Here is where I proceeded to watch through my fingers because a) I don’t like gore or watching bodies burn like the 4th of July and 2) I just generally get nervous in a battle scene that something crazy will happen or one of my favs will die. It’s how I’ve watched for seven seasons now.

Slit throats shit shit! Now their trying to shoot arrows at the dragon. No go. Jamie seeing all of this means he HAS to want to kill Cersei now, right?

Because Cersei brought all of this destruction down on her army, or maybe she didn’t and Daenerys is power hungry, but I feel better blaming Cersei.

This was the moment I forgot I am supposed to breathe…. 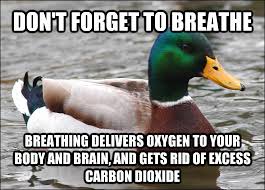 Oh fucky they have that big cannon thing to go at the dragon! Shit shit shit shit and more shit! Tyrion is watching. Oh, and there goes supplies! Ash on ash on ash.

Questions we still have:
How will Cersei respond?
Is Jamie dead?
Is Bronn dead?
What is Daenerys’s next move?
How can there only be three episodes left???? 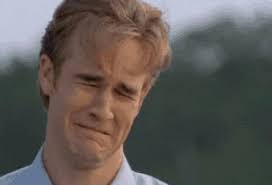 Oh, and for all our sake, let’s hope tonight’s episode is dialogue heavy; I can’t forget to stop breathing again.